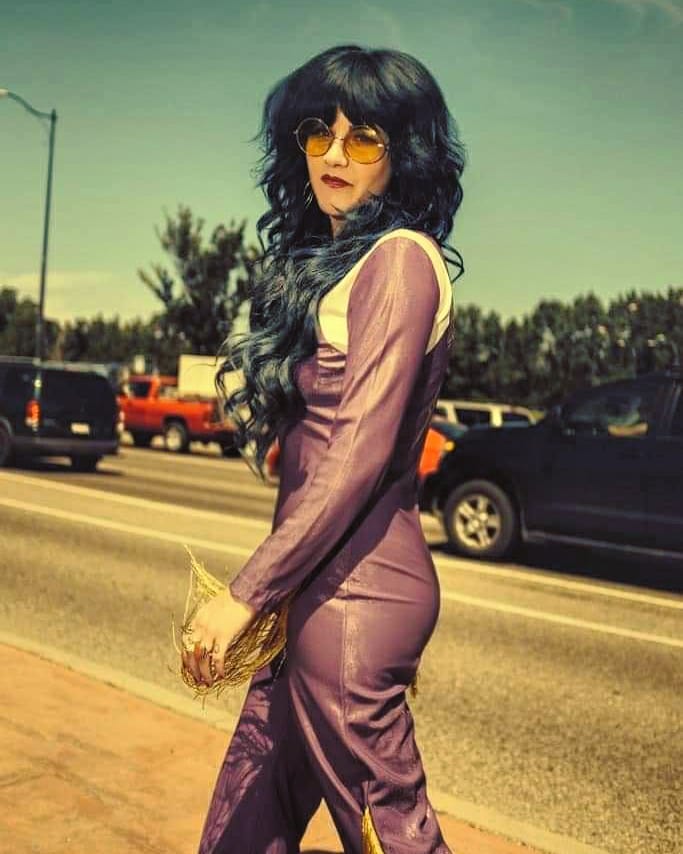 Shaela Miller’s spent over a decade in Alberta country, and no doubt, her Joan Jett vibe, songwriting chops, and outstanding vocal tone could have put her on a number of paths, but she’s never bowed to the constant, overwrought attention-seeking bombast so common to today’s country radio.

As one of the Canadian prairie underground’s most respected independent artists, Shaela Miller is playing the music she wants to, adding the elements that progress for her vision, while firmly grounded in that go-to sound generation after generation grew up hearing on AM radio in single-cab farm trucks; picked-up shuffles and sweet, yearning songs depicting both the good times and hard times that only get written by someone who’s lived every minute of them.

Classic Brill Building harmonies add a piece of the city to the churchy vibes of vintage organ tones painting her arrangements, a neon-sign-hanging-in-a-stained-glass-window feel.